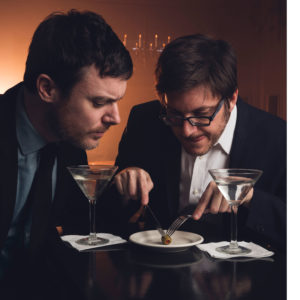 Thought you were getting an encore broadcast? Surprise! It's actually an all-new Speakeasy! First: Lots of news in the DPD universe including a big announcement about the future of the show. Up next: an almost-unedited chat with comedian Whitney Cummings! She stopped by to answer a few etiquette questions and ended up teaching us about the math behind the perfect roast joke...and about the wonder that is co-dependency. 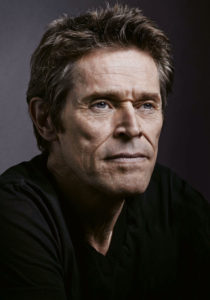 Actor Willem Dafoe explains what he learns from screen newbies... Electro band Depeche Mode on how travel has made their music more socially conscious... A former Obama speechwriter convinces us that ferns are the most romantic plant... Chef Carla Hall shares her grandmother's cast iron cornbread recipe... Rachel Bloom takes on your etiquette questions... and more! 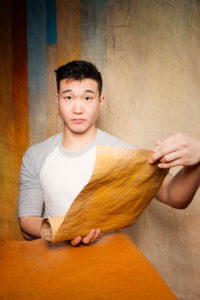 (Heads up: This week's episode features adult humor. It is not suitable for young listeners.) We've got something entirely new for you today... introducing "Double Take"! A new podcast-only goody where you'll hear comedians dissecting their craft, and then, they'll talk us through the evolution of a single joke: from its first, usually pretty awful telling to now. Today's guest is Joel Kim Booster. 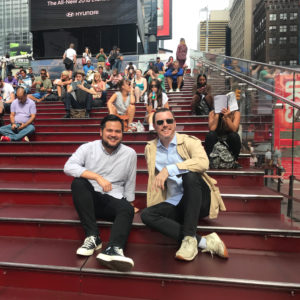 While Rico's away, Brendan plays hooky with special guest co-host Tobin Low, of WNYC's Nancy (but don't tell Rico!) Also: Filmmaker Denis Villeneuve worries about the pressure in making the sequel to "Blade Runner"... Comic Joel Kim Booster breaks down a bad joke and how he made it better... Etiquette experts Lizzie Post and Dan Post-Senning give advice on how to thank someone who's been forced to host a public radio show. Plus, producer Khrista Rypl flies to Colorado for some "baked" goods, Parisians unite to defend pigeons' rights, and we showcase a new song from Little Dragon. 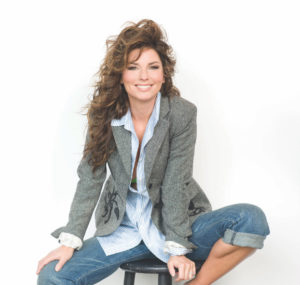 Shania Twain explains how a vegetarian can survive a country bbq... Musician Emily Haines challenges you to pick difficult music for your dinner party... Erin McCann makes a case for the mosquito emoji... The filmmakers behind "Battle of the Sexes" reveal why there was 40-year-old underwear on the set of their film... Rico drink tea with cheese on top (really)... and more. 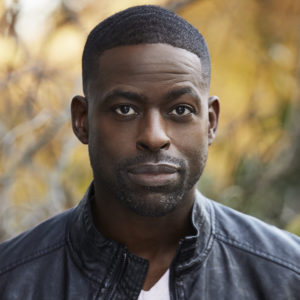 This time around, Brendan chats with "This Is Us" actor and recent Emmy winner Sterling K. Brown about the hit NBC drama, why he found the opportunity to explore Randall's relationship with his father "intoxicating," his new role in the Thurgood Marshall biopic "Marshall," the current landscape of black television shows, and why his first acting gig with his (future) wife wasn't exactly a labor of love.

Folks! Instead of reheating an encore episode, we've carefully baked a brand-new Speakeasy souffle for you! In this episode: Margaret Cho tells morbid tales of graveyards, murder, and (gasp!) Norman Mailer. Flying Lotus shares how getting into an *ahem* higher state of consciousness helped him direct "Kuso." "Strong Island" filmmaker Yance Ford recommends a few amazing Mexican restaurants in New York... if you can speak bleep. And Depeche Mode takes us back to the time when they, somehow, started a riot. 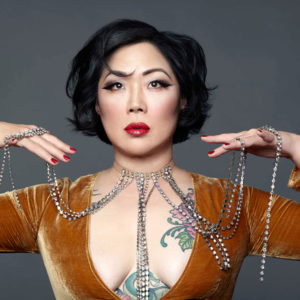 Comedian Margaret Cho lets listeners know when it's OK to ask Asian-Americans where they're from (Hint: never)..."Strong Island" documentarian Yance Ford re-examines his brother's murder - and his family's search for justice - 25 years later... Yacht Rock royalty Michael McDonald gives a soundtrack that takes him back to his childhood... Brendan tastes a traditional Slavic beverage known as Kvass... and we bid farewell to Michelle Philippe a.k.a "The Voice of History" with a cocktail. 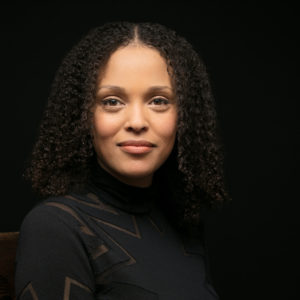 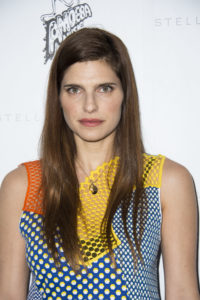 Actor-director Lake Bell turns her lens on marriage -- the good, the bad, and the ugly... Author Jenny Zhang suggests a few super "sour" bites of culture... Punk Rocker Ted Leo brings us tunes that'll make you dance and think... The Posts demonstrate how NOT to tick off your college roommate... And Brendan tries Kubeh for the first time (the New York restaurant and the Kurdish treat). Plus, Sherlock's creator cracks a real-life case, Vivien Leigh's copy of the "Gone With the Wind" script is up for grabs, and a new track from Grizzly Bear sets the perfect vibe to your weekend.