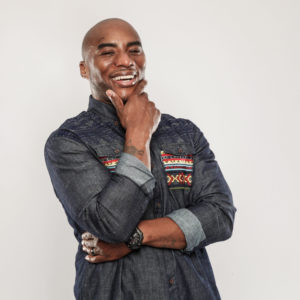 Radio kingpin Charlamagne tha God explains the concept behind his new book, "Black Privilege," and reminds us manners will take you where money won't... Oscar-winning screenwriter and director John Ridley looks back at the L.A. riots 25 years later... Rico takes a trip to Lawry's to check in on the Prime Rib renaissance... and we learn about the delightful world of New York Times obituary writers. Plus, Feist gives us a cozy wintry playlist and more. 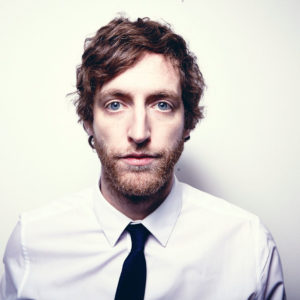 "Silicon Valley" star Thomas Middleditch gets silly and waxes poetic on his days as a Dungeons & Dragons wizard… "Dear White People" creator Justin Simien tells us how to deal with a Northerner who says y'all… Two-fifths of Cold War Kids mix a sentimental playlist… and author Elena Passarello introduces us to Mozart's favorite pet. Plus, Thomas Jefferson saves the Library of Congress, a forgotten pioneer of American cuisine, and "coffin liquor." 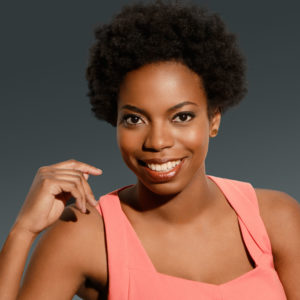 Give Tuesday a fun boost with this Speakeasy Special! This episode covers it all: Nerds, Steve Inskeep jokes, pizza crust etiquette... need we say more? First up, you'll get a previously unaired slice from our interview with Gillian Jacobs. Then, hear a full dose of etiquette from our South by Southwest show with "Saturday Night Live" star Sasheer Zamata. Rico reminisces about the era when being a nerd wasn't cool (pantsing and wedgies are discussed). Plus, "T2 Trainspotting" director Danny Boyle explains why he can't get enough of the Young Fathers song "Only God Knows." 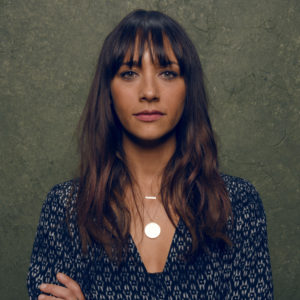 Encore Broadcast: Multi-hyphenate Rashida Jones -- one of the forces behind TV's police farce "Angie Tribeca"-- comes bearing wisdom for 'overdogs'... Cello maestro Yo-Yo Ma gets existential... Pop sensations Tegan and Sara craft a party playlist that's frank -- and French... The man and myth behind the doughnut, as we know it... Photographing your dinner makes you happy?! Rico fact checks (with more doughnut)... Funny-person Negin Farsad ponders etiquette and 'other' questions... Plus, blessed jokes, magical chocolate, and your next favorite song! 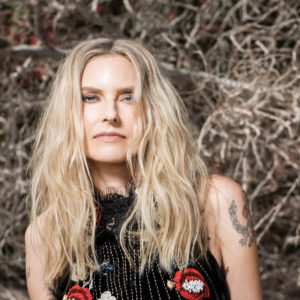 Hank Azaria ("Brockmire") talks about baseball in at least five different voices... Aimee Mann disses tattoo copycats, sings about actual cats ... "Daily Show" expat Jason Jones -- now starring in "The Detour" -- relives the terrors of moving to New York City ... Molly Wood unveils the latest scholarship at the University of Utah -- for video game players ... and we learn how we've been using salt completely wrong. Plus, Alex Kapranos of Franz Ferdinand makes a dinner party playlist for his pals, we toast a dry Niagara Falls, and we announce/lament the winner of Martini Madness! 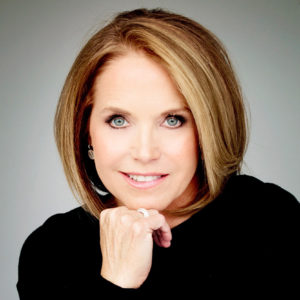 Journalist Katie Couric is not flattered by her nickname of "America's Sweetheart"... HBO's "Insecure" showrunner Prentice Penny gives some "Upscale" advice... Swedish troubadour Jens Lekman throws a dance party in the Middle East... the creators of the hit Broadway musical "Come From Away" list some musicals based on real events. Plus, a divorce hotel, a new track from Slowdive, and the final round of Martini Madness! 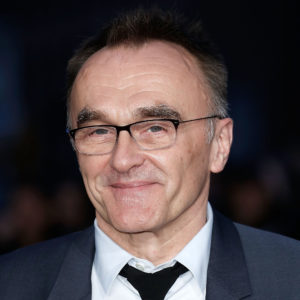 The one and only RuPaul gives some "godly" etiquette advice... filmmaker Danny Boyle reflects back on his cult film "Trainspotting" and why he decided to make a sequel more than 20 years later... Actor Alan Tudyk picks a list of his favorite robots... And sommelier protocol with the New York Times wine critic Eric Asimov. Plus, why Romania changed definitions in its dictionary, the costliest art heist in American history, and a song to kick off the weekend. 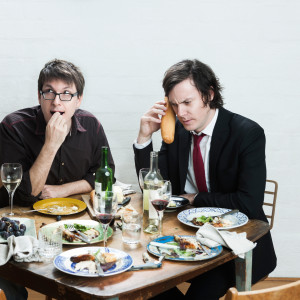 (Heads up: This week's episode features some *ahem* adult humor. It may not be suitable for young listeners.) Folks! It's an all-new Speakeasy Special. This time, Rico and Brendan are reporting from the South by South West festival in Austin, TX. Learn all about the good (and odd) food they dined on and new music acts they saw. Plus, unheard tidbits from our interviews with RuPaul and Rachel Bloom! 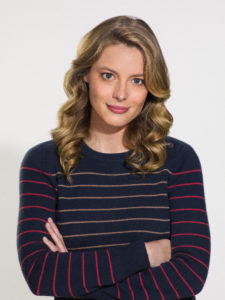 Actor Gillian Jacobs shares her "Love" for her Netflix show and public radio... Comedian Sam Richardson finds a friend -- and his mojo -- at the edge of the world... Jay Som DJs a Halloween party (springtime be damned)... And Emily Post's scions bring tips on hotel tips. Plus, decrypting the Rorschach test, Norway's answer to comment trolls, and MARTINI Madness. Fill out your boozy brackets, y'all! 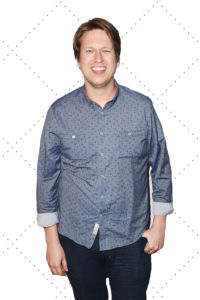 Comedian Jordan Peele's hit horror film "Get Out" is a deadly serious exploration of racism...Pete Holmes used his divorce as inspiration for his new HBO comedy, "Crashing"...Nashville singer Valerie June throws a party at Elvis' house...Pulitzer Prize-winning novelist Viet Thanh Nguyen tackles issues of race, immigration, and identity...Plus, how the film, "Nosferatu," almost burned to crisp, a cocktail that will wake you from the dead, and running a marathon...with a bike?