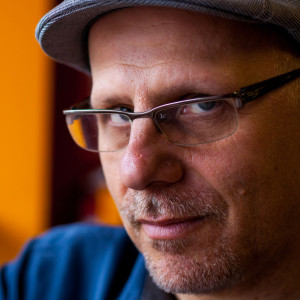 "The Geography of Genius" writer Eric Weiner shares a few tidbits on what he's learned from his search across the globe of the most creative places in history.

Molly Crabapple is an illustrator and activist whose work has appeared in Marvel comics, on protest posters for the Occupy movement, and she also traveled to Guantanamo to sketch the military hearings there. She just released a memoir called, "Drawing Blood." She reflects on her craft and what she learned from testing herself in "the naked girl business." 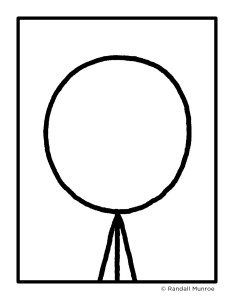 Randall Munroe is a cartoonist with a degree in physics. Years ago, while working as a roboticist for NASA, he started the webcomic "xkcd." The drawings are simple, mostly stick figures, but the concepts are big, as he takes on technology, computer science, and math. His latest book is called "Things Explainer: Complicated Stuff in Simple Words." He examines how we use language to describe complex ideas with Brendan and explains the thousand-word challenge behind the book. 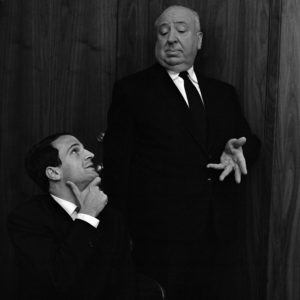 Back in 1966, at the height of his career, French filmmaker François Truffaut sat down with his hero, Alfred Hitchcock, and interviewed him about every film he'd ever made. That interview was transcribed into a hugely influential book called "Hitchcock-Truffaut." A new documentary explores the making of that book, and Rico talks to its director Kent Jones.

Actor Colin Hanks is known for roles in films like "Orange County," and in television series like "Fargo" -- for which he earned an Emmy nomination. The Sacramento native makes his directorial debut with "All Things Must Pass," a documentary about the rise and precipitous fall of Tower Records. 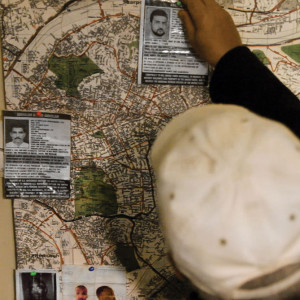 Most Americans are probably aware that whole departments of the government are trying to prevent terrorist acts. But how exactly are they going about it? And how effective are they, really? The new documentary "(T)error" gives a rare glimpse into the world of assessing terror threats. Co-director David Felix Sutcliffe talks to Brendan about getting a rare glimpse into the world of an FBI informant. 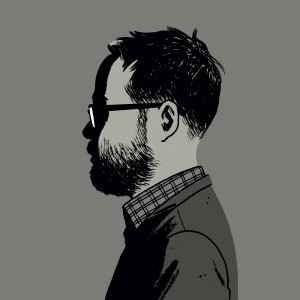 Considered one of America's great graphic novelists, illustrator Adrian Tomine's clean-lined illustrations have graced the covers of several issues of the New Yorker magazine, as well as album covers by bands like The Eels. His new collection, "Killing and Dying," made Publishers Weekly's list of the most anticipated books of the fall. He delves into the semi-autobiographical elements of his new graphic novel and explains how taking criticism to heart helped open up his creativity. 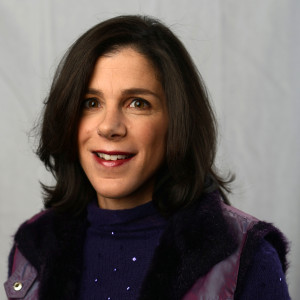 Journalist Alexandra Pelosi was born and raised in the city by the Bay. Her new documentary, called "San Francisco 2.0," She examines how the counterculture capital of the world has changed since the tech boom of the 2000s. 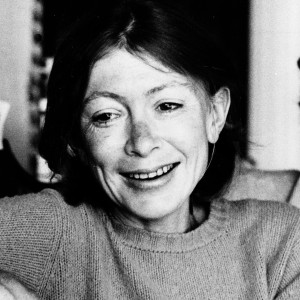 Biographer Tracy Daugherty discusses his latest book, "The Last Love Song," in which he examines the life of the candid literary figure and her impact on the cultural landscape. 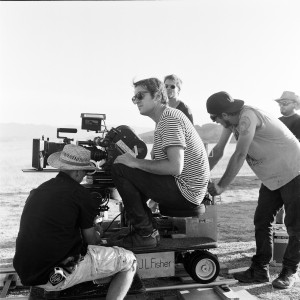 Contemporary artist and filmmaker Doug Aitken discusses his new project, "Station to Station," which takes artists and musicians out of their usual spaces to explore what they create during a transcontinental train journey.