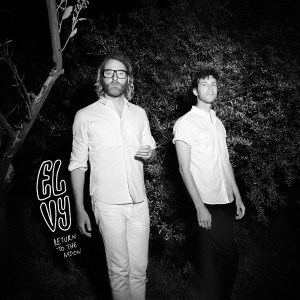 Matt Berninger and Brent Knopf are the duo behind the band EL VY. You may know Matt from the hugely popular indie band The National, and Brent from the Portland band Menomena. They bring you down to earth with their party playlist for a night of playful banter. 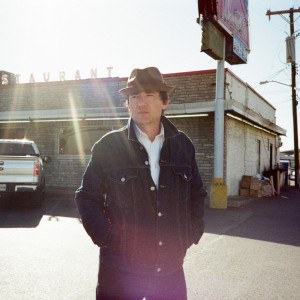 Paul Burch is a piano playing Nashvillian who loves honky tonk. His latest project is "Meridian Rising," and it's a musical autobiography of the father of country music Jimmie Rodgers. Here's a track called, "Meridian." 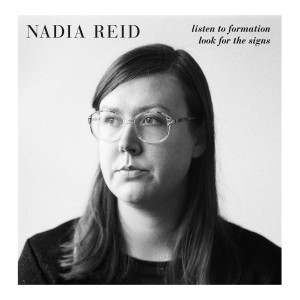 Nadia Reid is a young New Zealand based folk musician with a new album called "Listen to Formation, Look for Signs." Here's a track from it entitled "Call the Days." 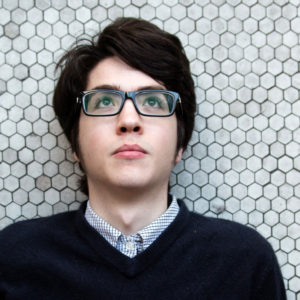 Seattle-based musician Will Toledo -- of the indie band Car Seat Headrest -- got his start in Leesburg, Virginia recording music in his car, hence the band's name. He just signed to Matador Records, and he's got a new album called "Teens of Style." Here he is with a laid-back playlist. 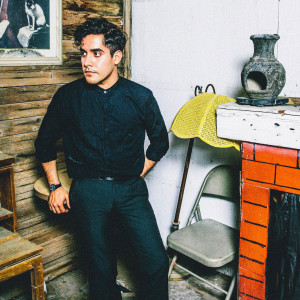 Alan Palomo, better known as Neon Indian, weaves disco bass lines into reggae beats to produce a sound that's easily danceable, but hard to describe. He offers up a late-night playlist that'll take you deep into the evening and with a little Spanish flair. 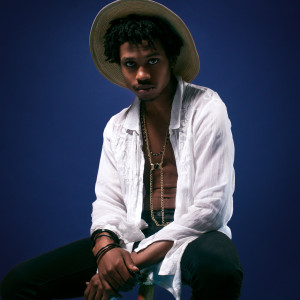 Raury is the 19-year-old musician who caught the eye of Kanye West with his mixtape "Indigo Child." With his debut album "All We Need," he blends folk and hip hop in songs that range from feel-good to political. The Georgia-born soul-folk wunderkind picks a playlist that takes us into the forest – and the future (3500, specifically). No word if Andre 3000 is invited. 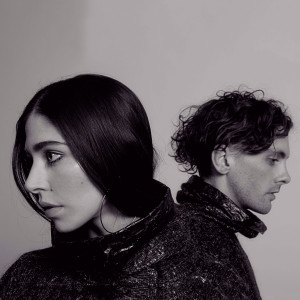 Caroline Polachek and Patrick Wimberly are the duo behind Chairlift. Their new album, "Moth," comes out in January, but we can hear a track from it now called "Cha-Ching." 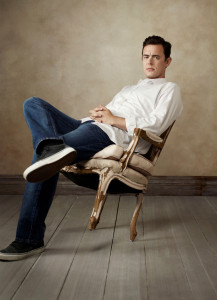 Actor Colin Hanks is known for roles in films like "Orange County," and in television series like "Fargo" -- for which he earned an Emmy nomination. The Sacramento native makes his directorial debut with "All Things Must Pass," a documentary about the rise and precipitous fall of Tower Records. 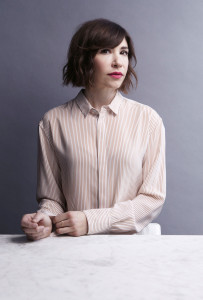 Back in 1994, Carrie Brownstein co-founded Sleater-Kinney -- a blazing all-woman rock trio that made a huge impact on critics and the indie rock scene. Their debut record, "Dig Me Out," landed on Rolling Stone's list of The Greatest Albums of All Time. Then, in 2006, Carrie left the group, and along with comedian Fred Armisen, co-created the hit sketch-comedy show "Portlandia." In her new memoir, she reflects on trying (and failing) to survive on rock and roll alone. 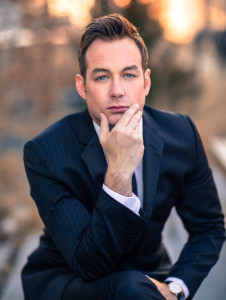 Stephen Costello is one of the rising stars of the opera world. You can catch him now at New York's Metropolitan Opera in a production the New York Classical Review says, "Should remain in rotation for as long as people listen to Sinatra." He delivers an eclectic mix of tunes for dinner parties and divas alike.