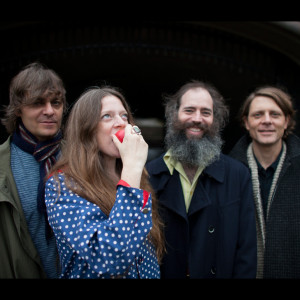 Heron Oblivion is one part peaceful folk rock crooning and one part heavy psych guitar. Pitchfork says their songs "slip easily between dynamics --harmony to dissonance, quiet to loud." Their self-titled EP is in stores now. Check out their playlist full of great guitar licks and drums firing on all cylinders.

We caught up with the four members of the band Quilt a few weeks back at Marfa Myths -- an arts and culture festival co-sponsored by their record label, Mexican Summer. Quilt have a new album out called “Plaza.” Here they are with a playlist to chill by. 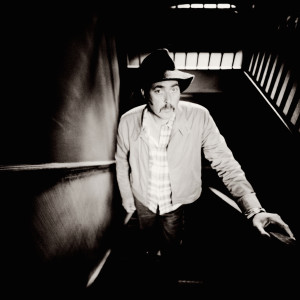 Playing DJ this week is Stuart Staples of the beloved UK band Tindersticks. Their literate, atmospheric pop has graced the soundtrack of "The Sopranos," and of six films by the auteur Claire Denis. The band just celebrated their 25th anniversary by releasing their 11th studio LP "The Waiting Room." 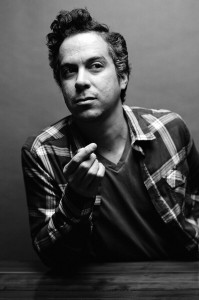 Portland-based M. Ward, along with Zooey Deschanel, is half of the nostalgia-pop duo She & Him. But Ward has been releasing acclaimed solo albums full of smart indie folk since the late '90s. His latest, called "More Rain," came out this week. He spins a dinner party soundtrack filled with great guitar licks. 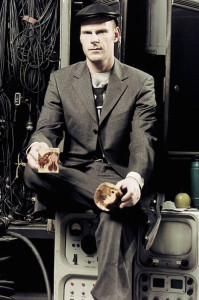 Tom Holkenborg. a.k.a. "Junkie XL" has remixed everyone from Elvis to Justin Timberlake, and composed soundtracks for films including "Deadpool." But most relevant to our NOTscars show, he scored "Mad Max: Fury Road," which did not get an Oscar nomination for Best Score. As a consolation prize, we invited him to share some of his favorite songs from soundtracks. 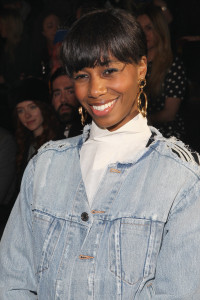 Santigold's mix of electronica, catchy new-wave hooks, and reggae rhythms has made her music a party standard since her debut in 2007. She's collaborated with artists like Kanye West, Mark Ronson and Lily Allen. Before her new album comes out later this month, the singer takes us from Brooklyn to South Africa with her Bowie-infused soundtrack. 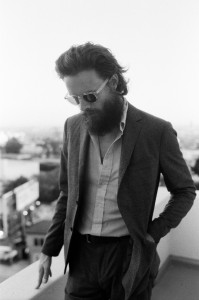 Father John Misty drummed and sang with the band Fleet Foxes. But his solo albums -- full of cynical, yet heartbreaking folk-rock songs -- have made him an indie star. The musician sings a little lobby music, destroys our live show set, and suggests you play perhaps one of the most offensive songs we've heard at your next gathering 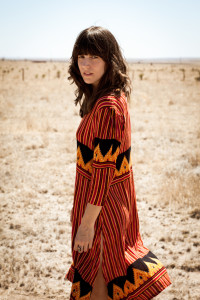 Eleanor Friedberger was half of the prolific brother-sister duo, The Fiery Furnaces. Her third solo album of strummy, literate pop came out this week. It's called "New View," and critics are digging it. The singer admits she gets a little bossy in the kitchen and gives you a few songs to play when you're drinking for dessert. 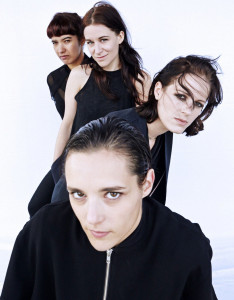 Jehnny Beth and Ayşe Hassan are two of the four members that make up the London-based band Savages. Their debut album of ferocious post-punk was shortlisted for the UK's prestigious Mercury Prize. Their follow-up, called, "Adore Life," comes out this week. They provide a playlist for the next time your dinner party turns into a real-life game of Clue.

Rapper Terrence Thornton -- better known as Pusha T -- was half of the iconic rap duo Clipse. Kanye West recently appointed him president of his record label, G.O.O.D. Music. He's got a new solo album called "Darkest Before Dawn." Here he is with songs... and one drink recommendation.