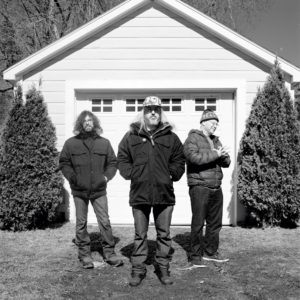 Indie-rock legend Lou Barlow was one of the founding members of Dinosaur Jr, which arguably defined the genre by burying catchy melodies and vulnerable lyrics under layers of noise. The band just released their 11th studio album, "Give a Glimpse of What Yer Not." Lou has also helmed the band Sebadoh, and also Folk Implosion, whose song "Natural One" became a modern rock standard. So, naturally, we asked him to craft a dinner party soundtrack.

The R&B singer and poet, best known as a featured vocalist on standout tracks by Chance the Rapper and Macklemore & Ryan Lewis, provides a chilled-out, funky playlist for a magical overnight gathering under the stars. 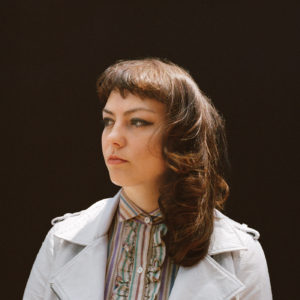 Angel Olsen is an Asheville-based singer and guitarist. She made a name for herself with haunting vocals and harmonic soundscapes that draw on everything from psychedelia to country-western music. Her much-anticipated sophomore album, called "My Woman," comes out this week. She also performed a few songs at our live show in St. Paul, Minnesota, last year. Here she is with a party playlist for the long weekend ahead. 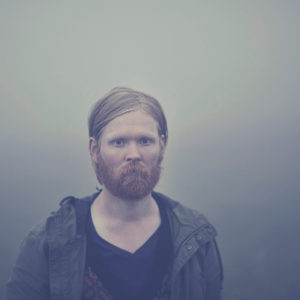 Iceland's own Júníus Meyvant won his home country's equivalent of a Grammy for "Song of the Year," and he's making an international name for himself with soulful folk-pop that's both emotive and uplifting. His debut album, "Floating Harmonies" just came out. He blends smooth sounds with blues tunes on his playlist, which features tracks from The Bee Gees, B.B. King, and more. 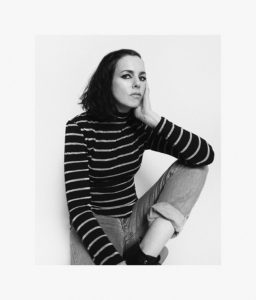 Scottish composer Anna Meredith's background is in classical music, but she's acclaimed for her jubilant synth pop. The Guardian says her work, "conjures images of a jetpack through the northern lights." Anna's latest album "Varmints" just won Scotland's Album of the Year Award and she's touring the U.K. now. Here's she is with a playlist for the next time you liven up your dinner party with a little "American Ninja Warrior" inspiration. 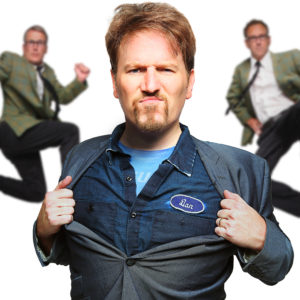 You may recognize Dan Finnerty and Dan Band's foul-mouthed renditions of pop songs from "The Hangover" and "Old School," where he tarted up "Total Eclipse of the Heart". He gives us a playlist you MUST keep out of your wedding DJ's clutches. 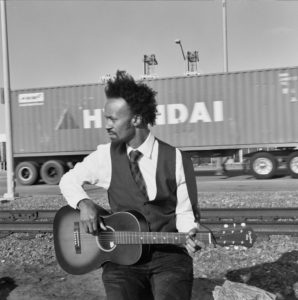 Xavier Dphrepaulezz, better known by his stage name, Fantastic Negrito. He survived homelessness and a near fatal car crash to create what he describes as "black roots music for everyone" with "zero concern for 'pop' anything." Gives us a playlist featuring cuts from legends like Miles Davis, John Coltrane, and more. 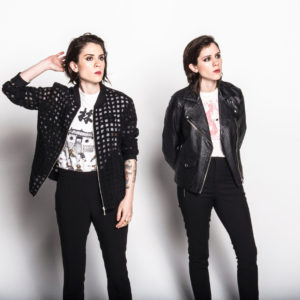 Canadian twins Tegan and Sara started as an indie folk duo, but these days they're highlighting a more pop sensibility. Their new album, "Love You To Death," features catchy hooks and harmonies. They bust each other’s chops as they put together an eclectic mix of tunes featuring Mykki Blanco, Shura, and more. 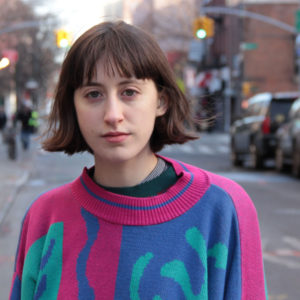 Greta Kline is the woman behind the indie-pop project Frankie Cosmos. Most of the songs on their latest album, "Next Thing," are under two minutes long, but they're packed with dreamy vocals and lyrics that Pitchfork says can "puncture your heart in the span of a sentence." The singer-songwriter sets a playlist with comfortable vibe featuring tunes from Liz Phair, Anna McClellan, and more. 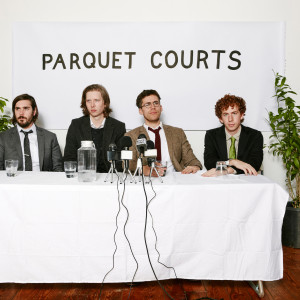 Parquet Courts is a band based in Brooklyn by-way-of Austin and are banner-carriers for good ol' guitar-bass-and-drum indie rock. And they prove it can still be smart and surprising. Their latest album "Human Performance" has earned praise from everyone from Pitchfork to Spin. Two of the band's members, Austin Brown and Sean Yeaton, cook up a playlist.