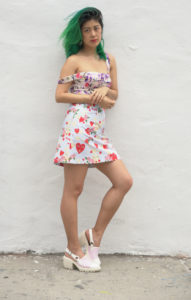 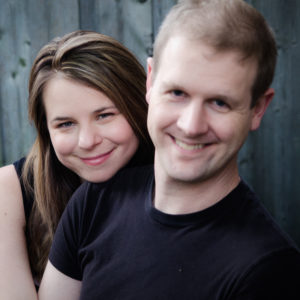 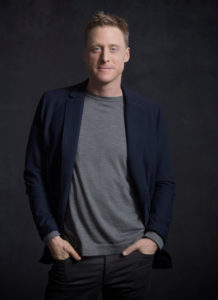 Alan Tudyk is one of the stars of NBC's new superhero sitcom "Powerless." After honing his chops at Julliard, he's spent most of his career in outer space. He starred in the cult TV hit "Firefly" and lent his voice to a slew of films, including "i, Robot" and "Star Wars Rogue One." Check out his list, in which he sings the praises of his robot heroes. 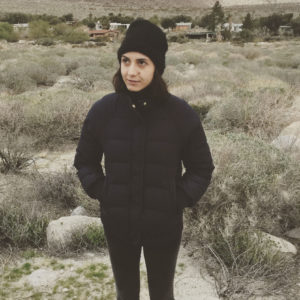 Ottessa Moshfegh is a frequent contributor to the literary magazine The Paris Review. And her novel "Eileen" was shortlisted for the twenty-sixteen Man Booker prize. Her latest work is a collection of stories about characters on the fringes of society -- it's called "Homesick for Another World." Here she is with a list of characters who are homesick for another time. 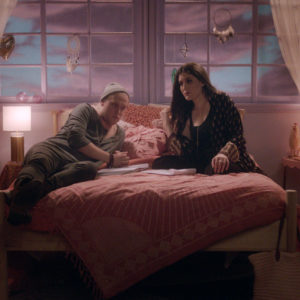 John Early and Kate Berlant are stand-up comedians, actors, and absurd video-makers. The comedy duo teases their new project while listing their favorite tales of the (failed) pursuit of fame. 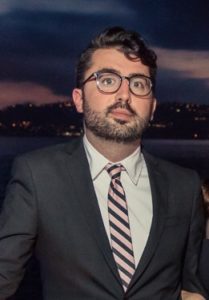 We think the holidays merited a brand new edition of Guest List, in which an interesting person lists some interesting things. This time around our guest is Richard Lawson. knowledge of film, which he puts to good use as a film critic for Vanity Fair. He makes his case for a few surprisingly Christmassy films that will change up your usual holiday film selection. 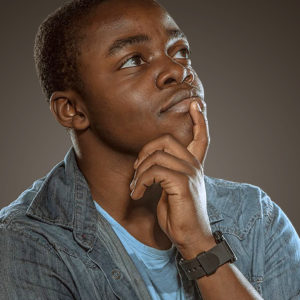 In a couple of weeks one of TV's most beloved recent dramas is getting a reboot on Netflix. The show is "Gilmore Girls." The revival, consisting of four 90-minute episodes, premieres on the November 25th on Netflix. So, to educate our hosts about the show and to attempt to get non-viewers excited about it, we enlisted the help of Demi Adejuyigbe, co-host of the hit podcast "Gilmore Guys." 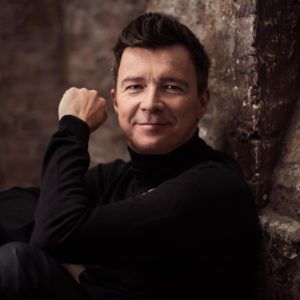 Back in the '80s, Rick Astley scored a string of synth-backed R&B hits. Including "Together Forever"... and another little number that, decades later... earned an unlikely second life as the internet meme "rickrolling." He gave us a list of funny and dramatic alternatives to use the next time you want to rickroll a friend. 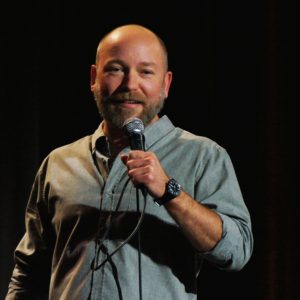 Kyle Kinane has earned a following with gravel-voiced, self-deprecating stories, often about what he ate or drank-- or wished he didn't. He's appeared on Netflix in Judd Apatow's series "Love," and you can also hear him on Comedy Central, where he's their voice-over announcer. His new special premieres on that channel on Oct. 15. It's called "Loose In Chicago." This week, he teaches us how we can find serenity in grocery store aisles, conspiracy theorists, and more. 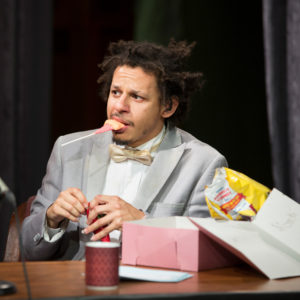 We've got a brand-new "Guest List," in which an interesting person lists some interesting things. This time around the guest is comedian Eric Andre, host of "The Eric Andre Show." Eric to lists a few disastrous interviews that served as "inspirations" for him to purposefully create one of the worst talk shows ever.