You may have heard in a few recent episodes that Brendan and Rico visited Cuba. Other than having more than enough flan and mojitos for a lifetime, our hosts also had the opportunity to visit a music school for gifted students called the Conservatorio Guillermo Tomás, Finca Vigía (where Ernest Hemingway wrote “For Whom the Bell Tolls” and “The Oldman and the Sea”), a cigar factory, and more.

Get a glimpse of their trip in the photos below and stay tuned for an upcoming main course taped during their journey in Havana. It’s set to air on our December 19 episode. 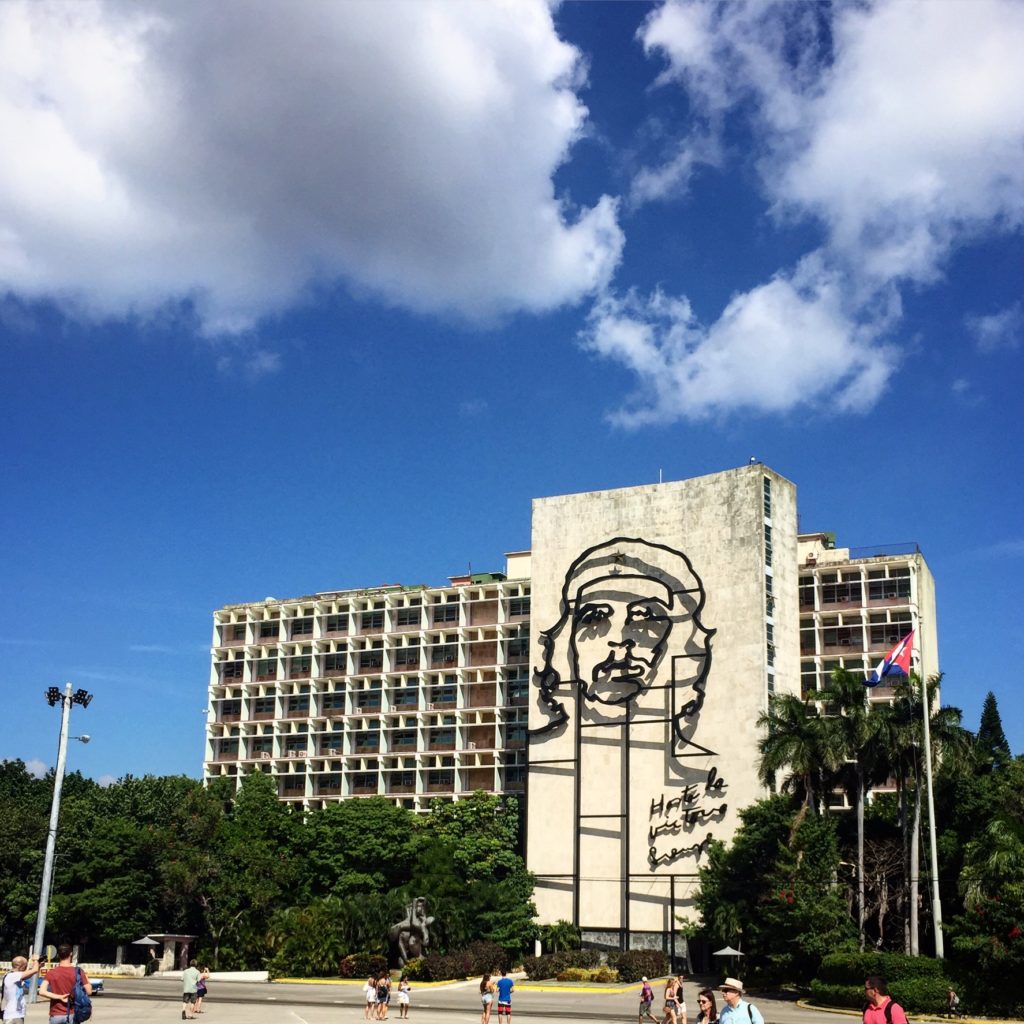 That mug should be recognizable to anyone who once lived in college dorms, it’s Che Guevara! And he is overlooking Revolution Square in Havana the place where Fidel Castro used to give his famous five-hour long speeches without taking a break. Rico and Brendan didn’t last five minutes before seeking out shade. 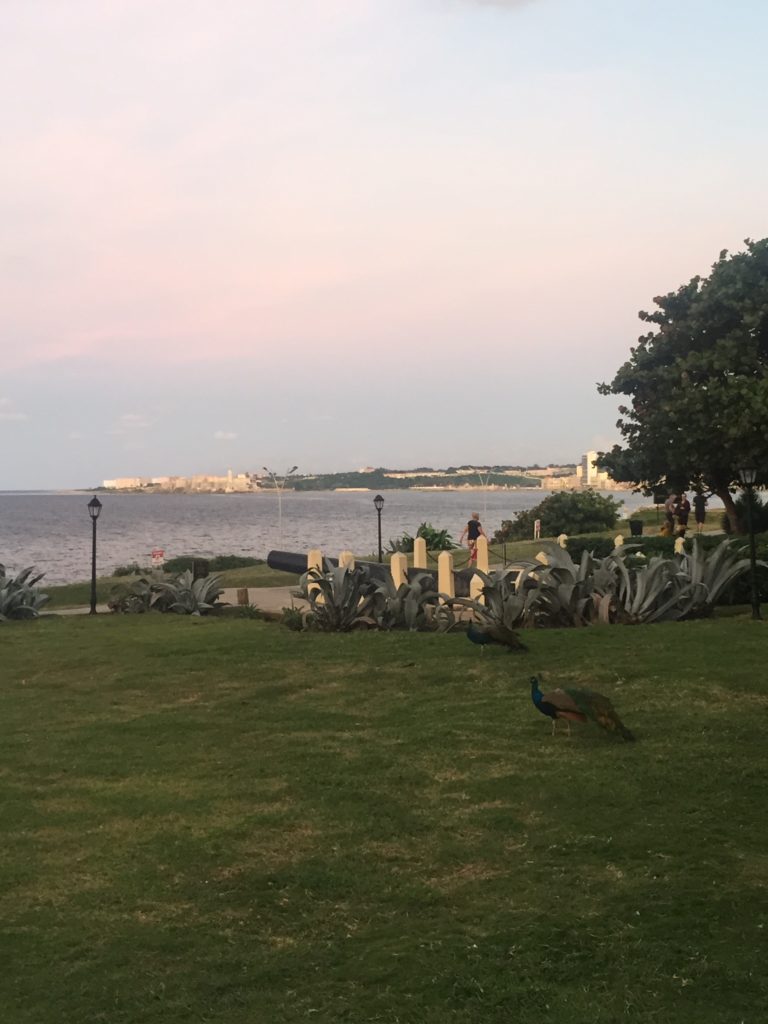 A peacock on the front lawn of the Hotel Nacional where during golden hour. Old Havana is in the distance. Sipping mojitos and smoking cigars are in the near future for our hosts. 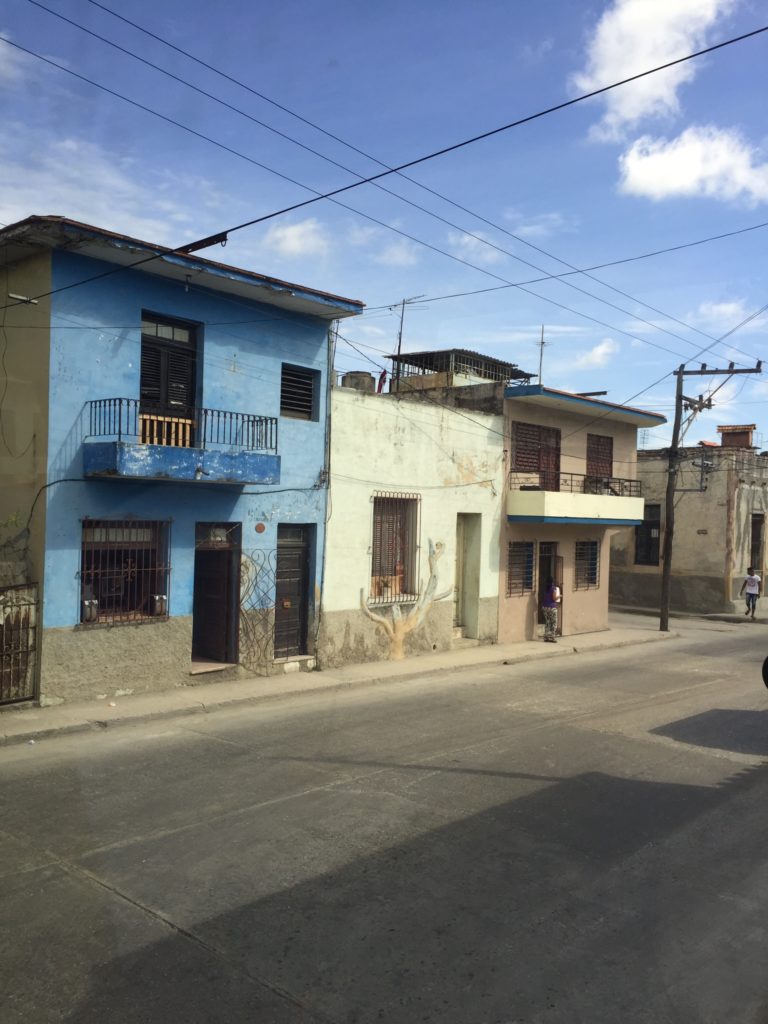 This photo captures three things that ring true about Havana: colorful, tidy, and in slight disrepair. 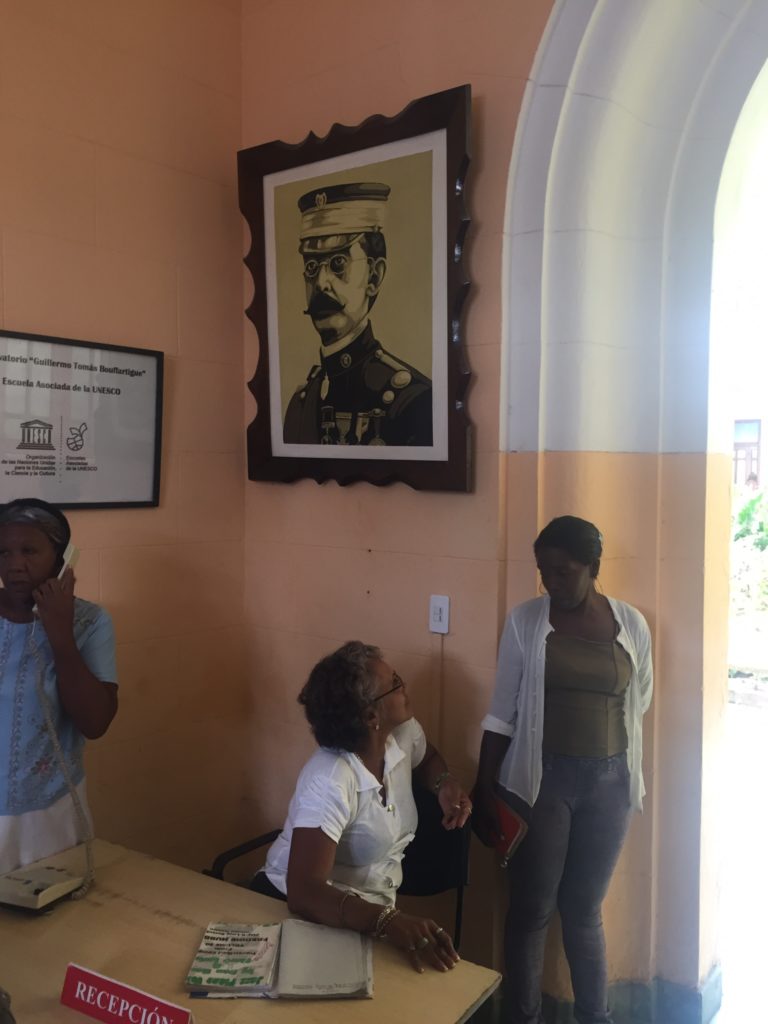 The entrance to Conservatorio Guillermo Tomás, located just outside Havana in one of the poorer districts, Guanabacoa. It’s a music school for kids. 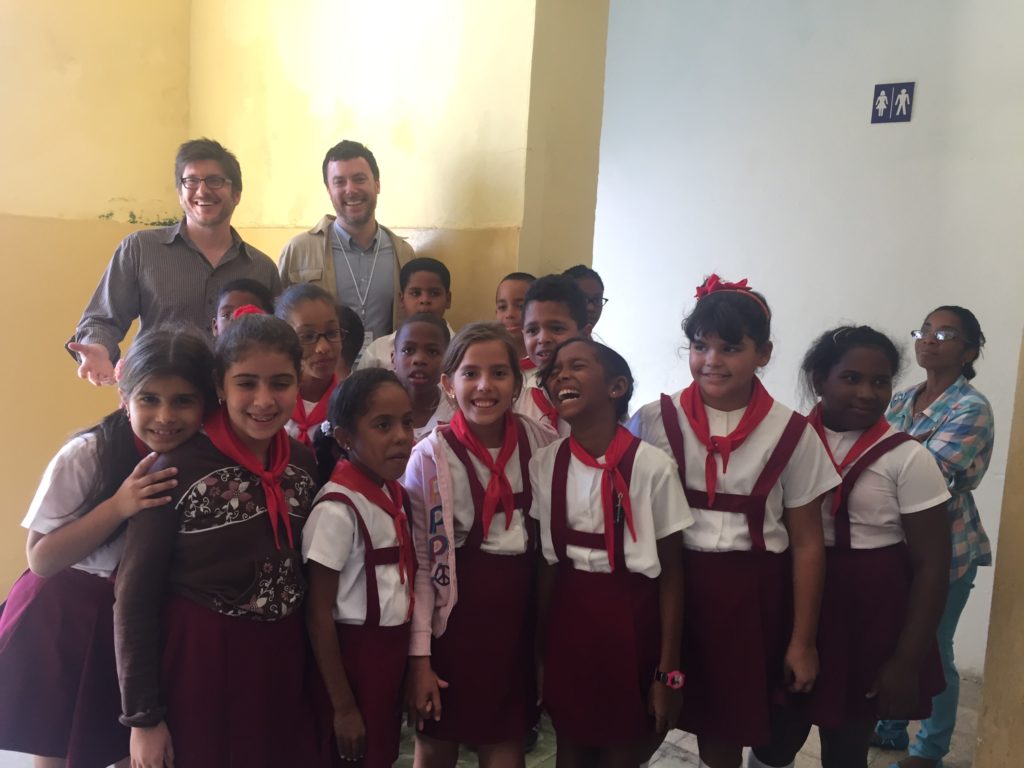 A few of the 500 students ranging in age from 8 to 19 who attend the school. Look at those beautiful faces! Note: See the teacher in the background not pleased with Rico and Brendan holding up her class! 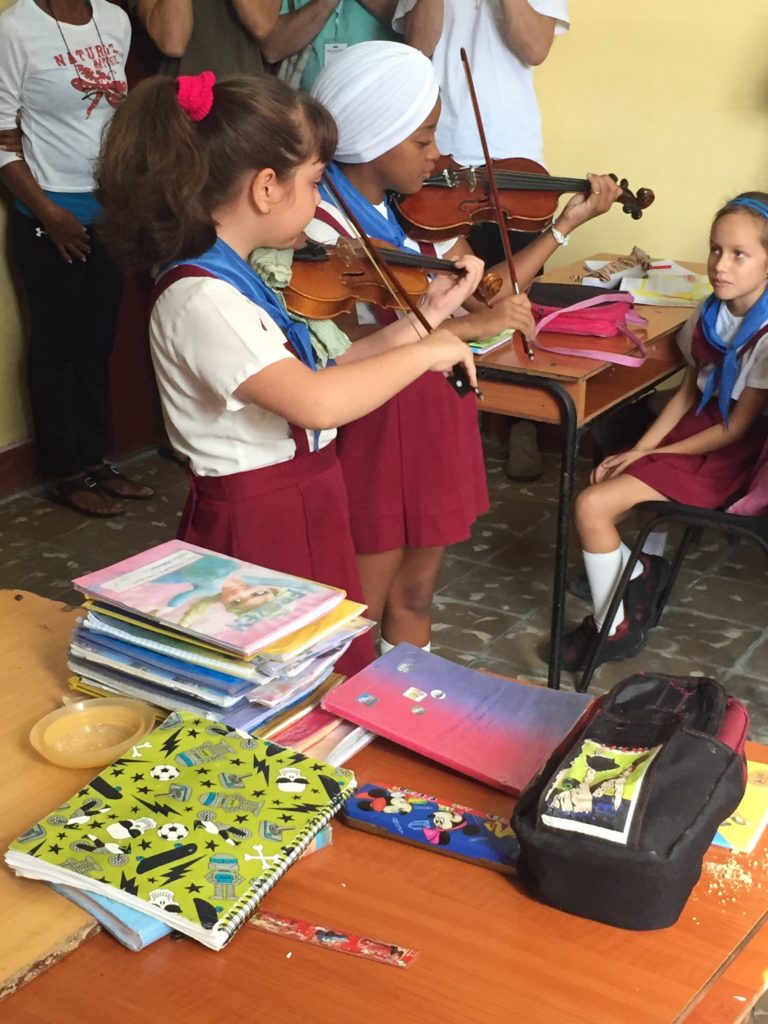 The best performance of “Twinkle, Twinkle Little Star” the guys have ever heard in our lives. Just thinking about it now gives them goosebumps! 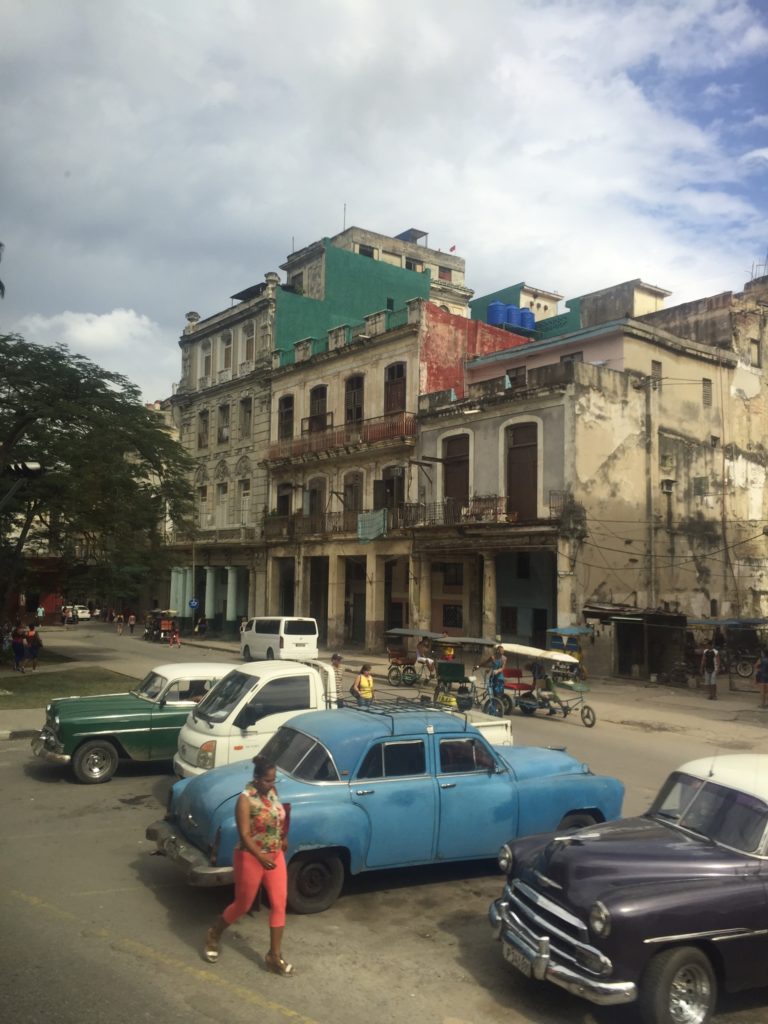 Havana in a nutshell! 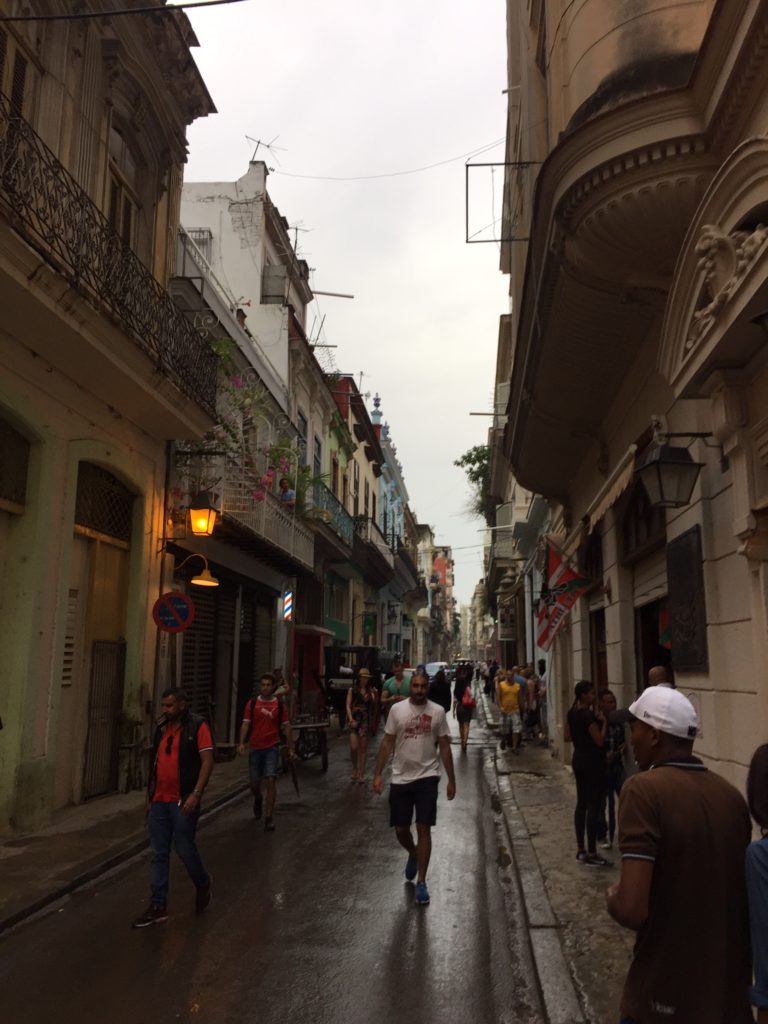 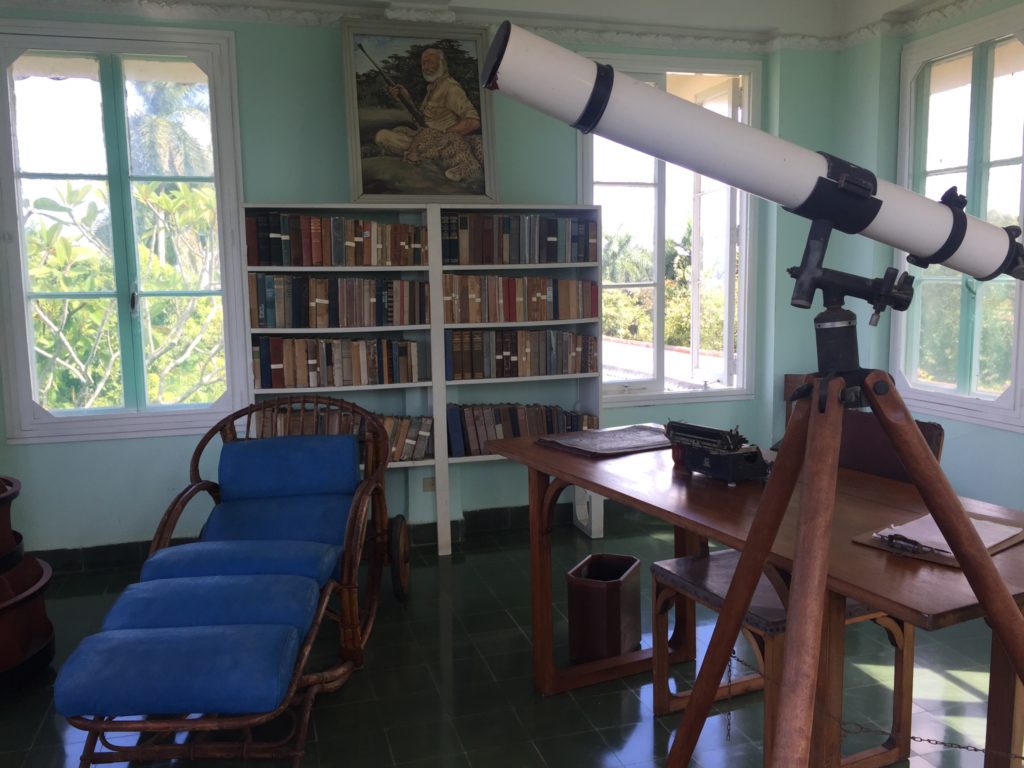 Ernest Hemingway’s writing studio. It was on the top of a tower he had built in his villa on the outskirts of Havana. Here is where he wrote “The Old Man and the Sea” and many of his other works. And he had to take a nap or two in that chair, right? 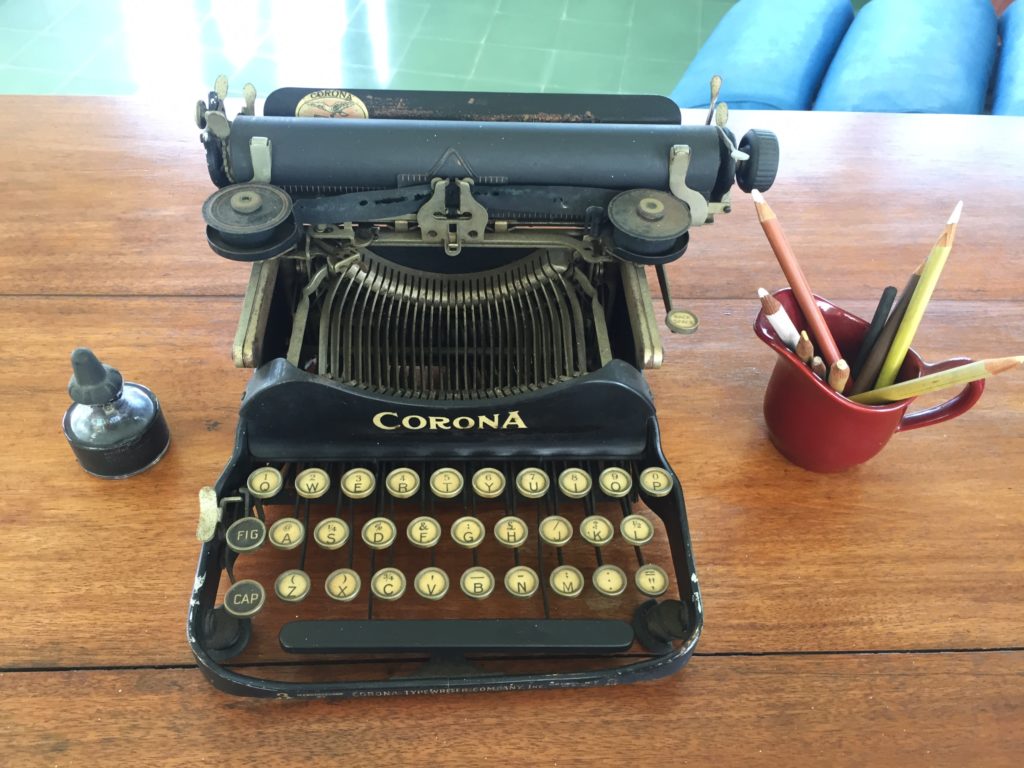 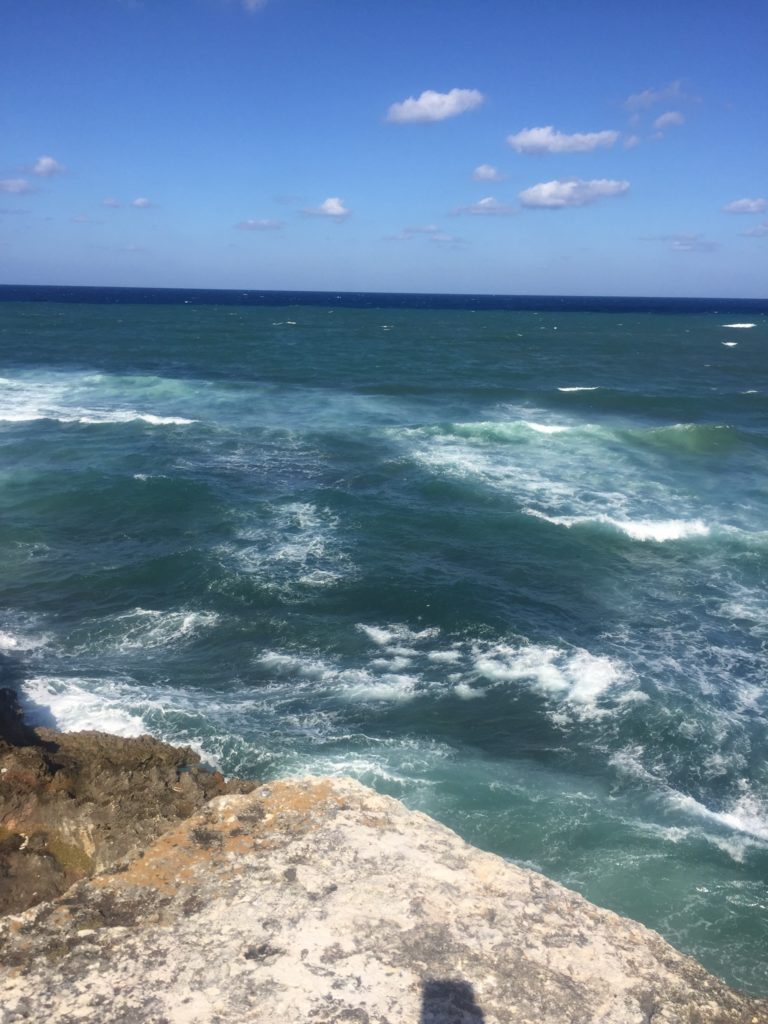 The sea! The sea! 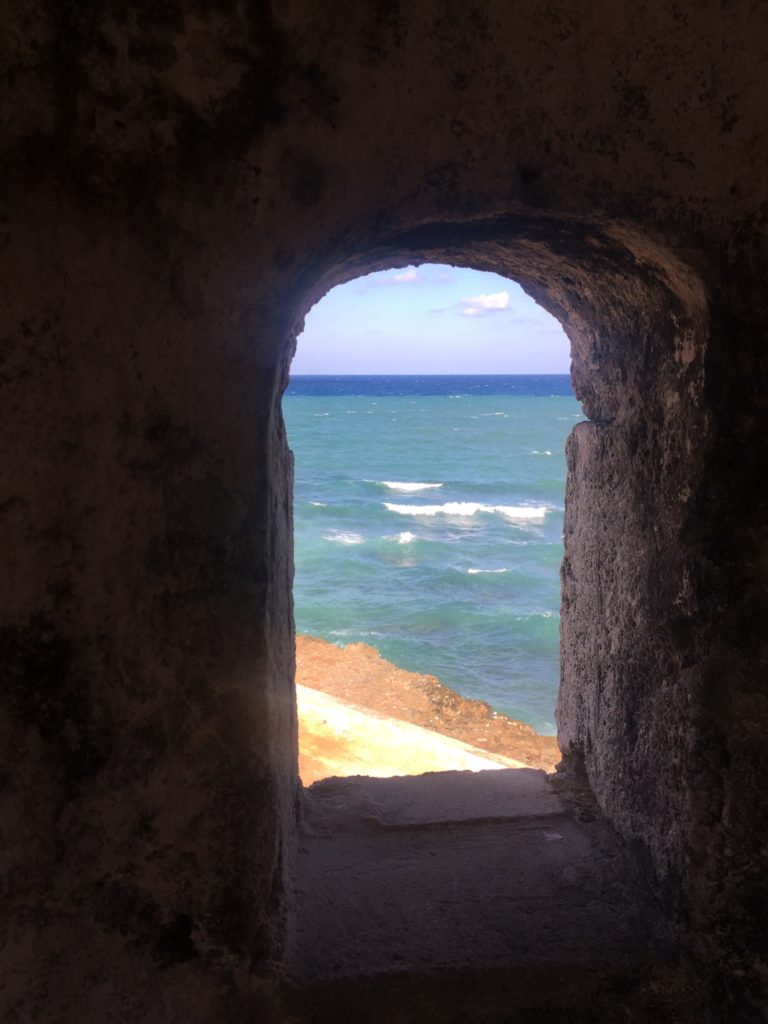 An arty shot of the sea! 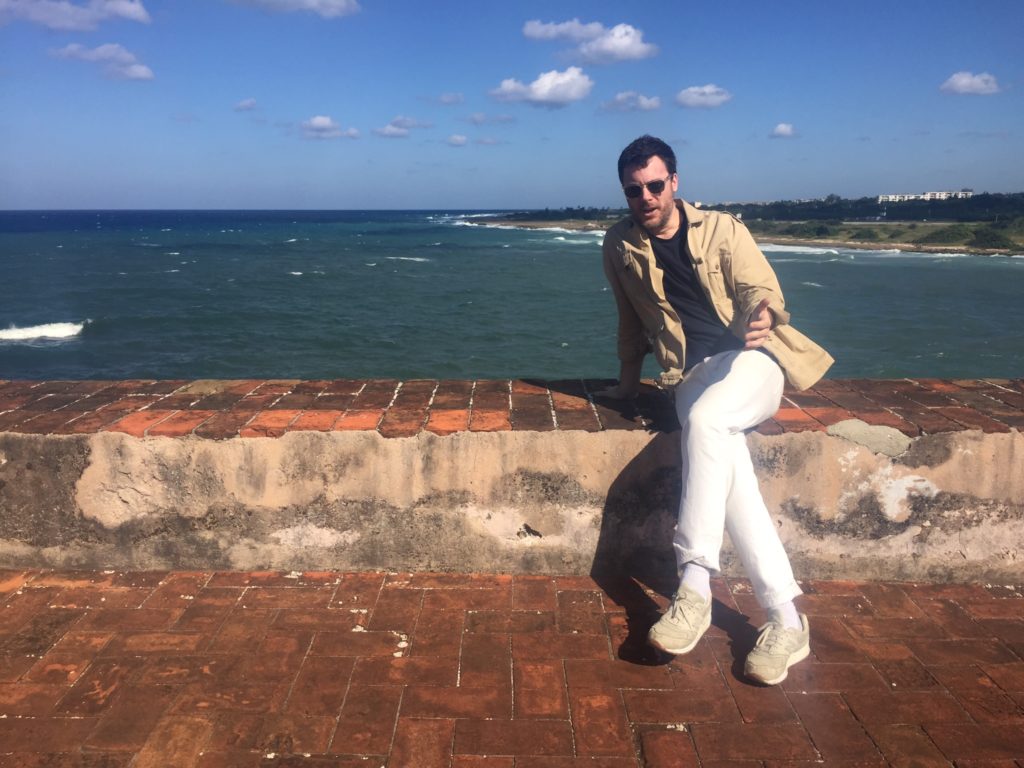 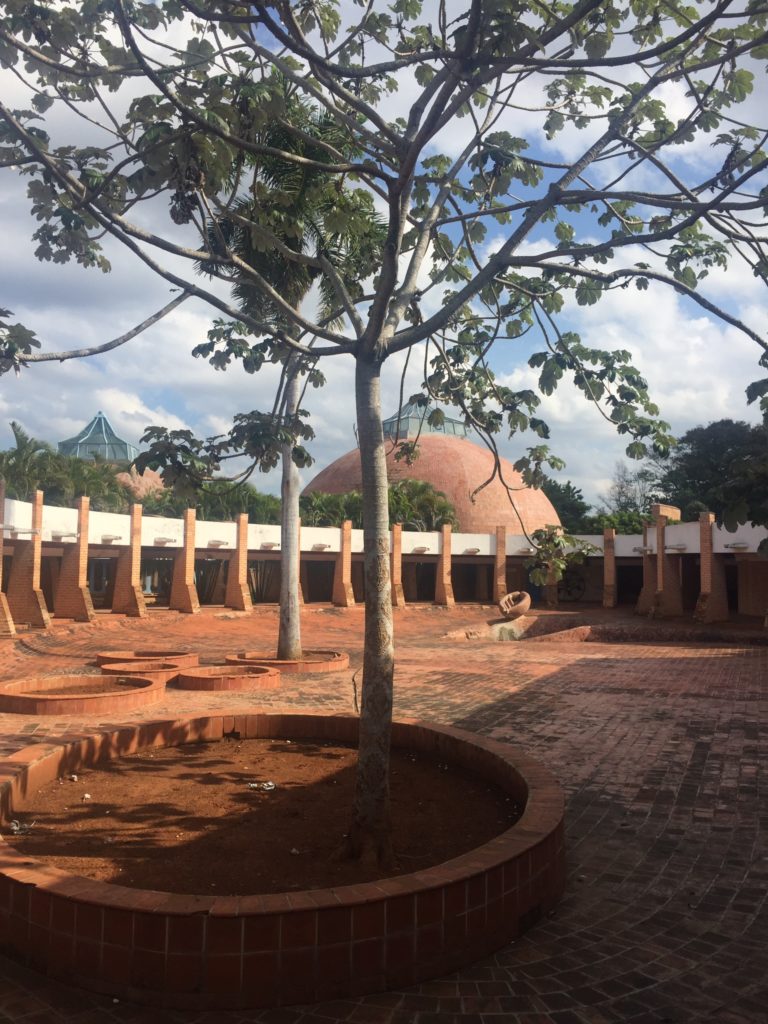 Cuba’s National Art Schools (Instituto Superior de Arte). The school structures are considered by historians to be one of the most outstanding architectural achievements of the Cuban Revolution. These innovative, organic Catalan-vaulted brick and terra cotta buildings were built on the site of a former country club in the far western Havana suburb of Cubanacán, which used to be Havanas Beverly Hills. 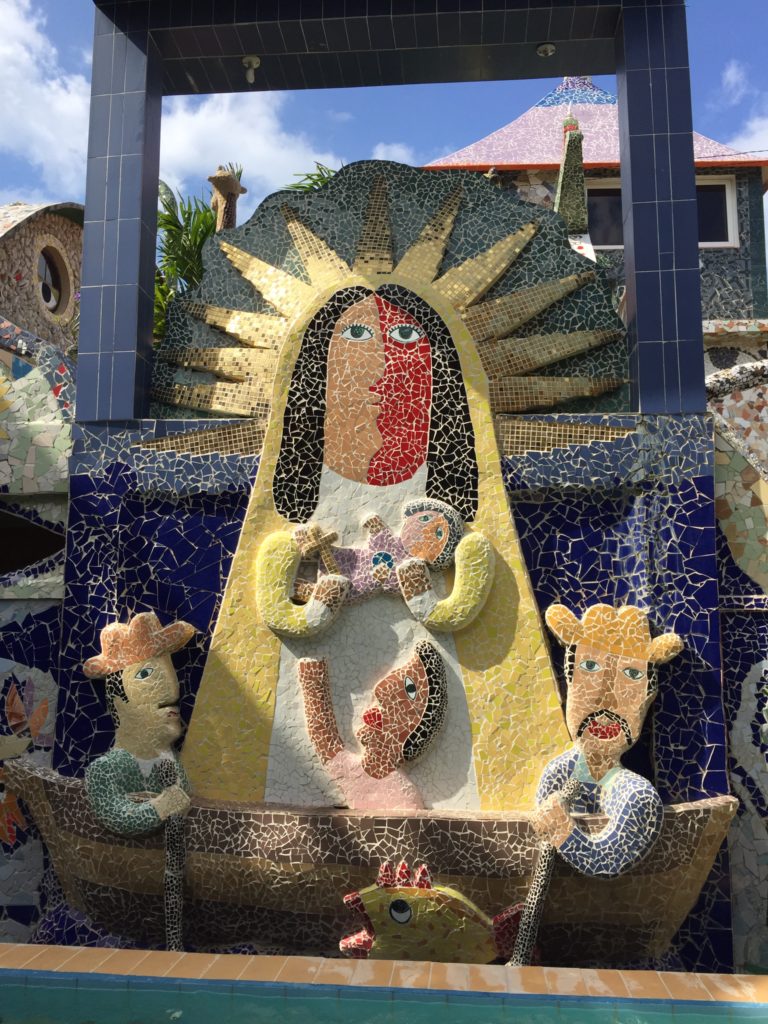 In Jaimanitas, a neighborhood in northwest Havana, the homes and the gates that surround them are covered entirely by mosaic tile. This is the work of the Cuban artist Jose Fuster. This is a photo of his own home – Casa Fuster. 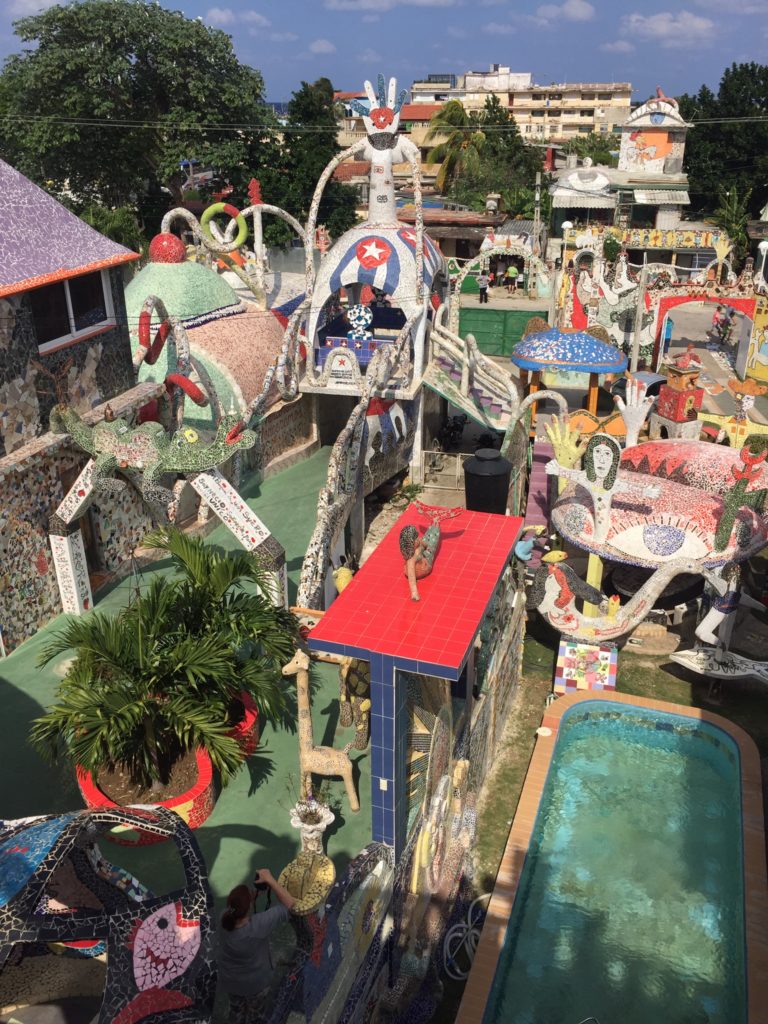 It was hard not to smile while visiting this spot. 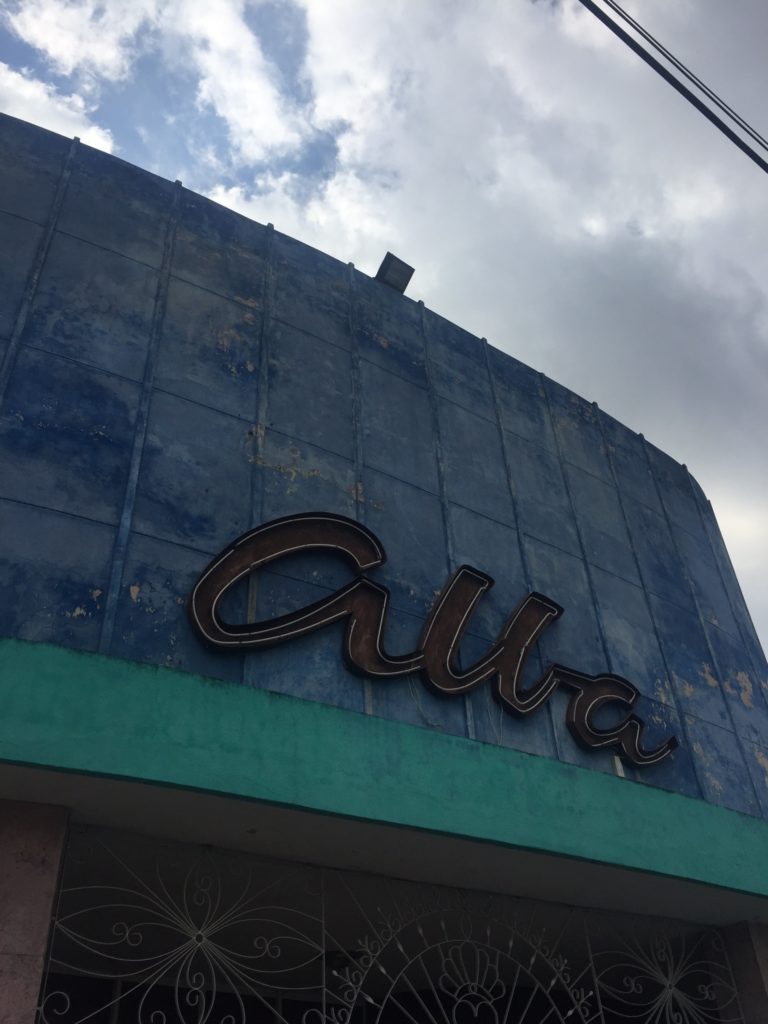 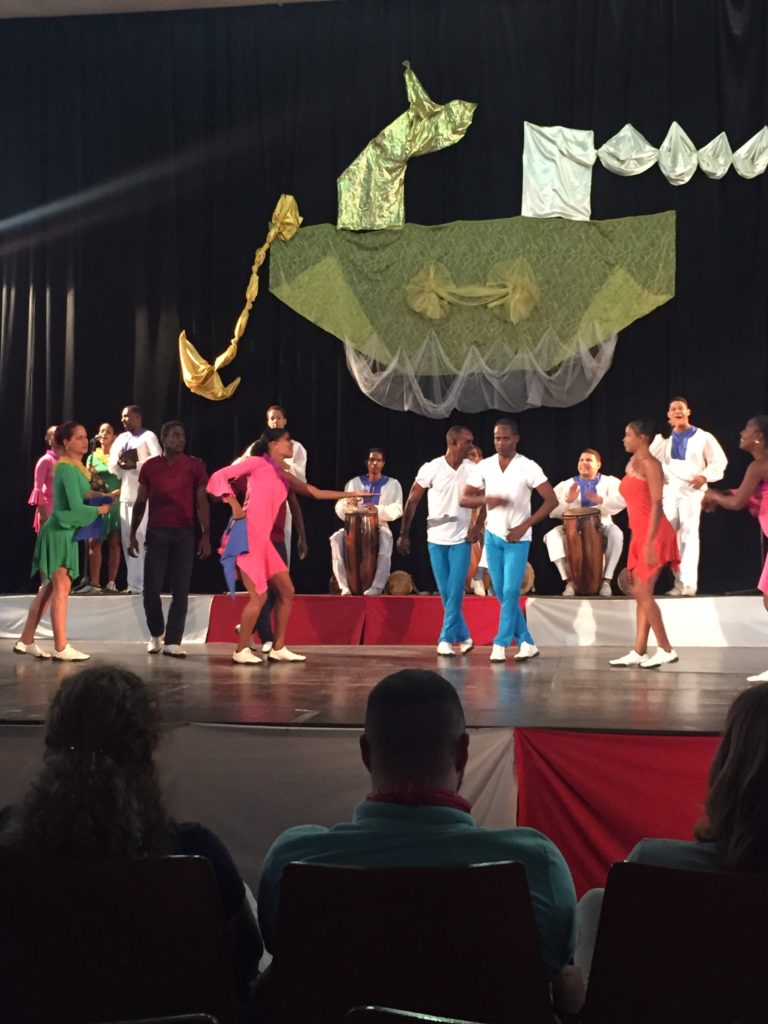 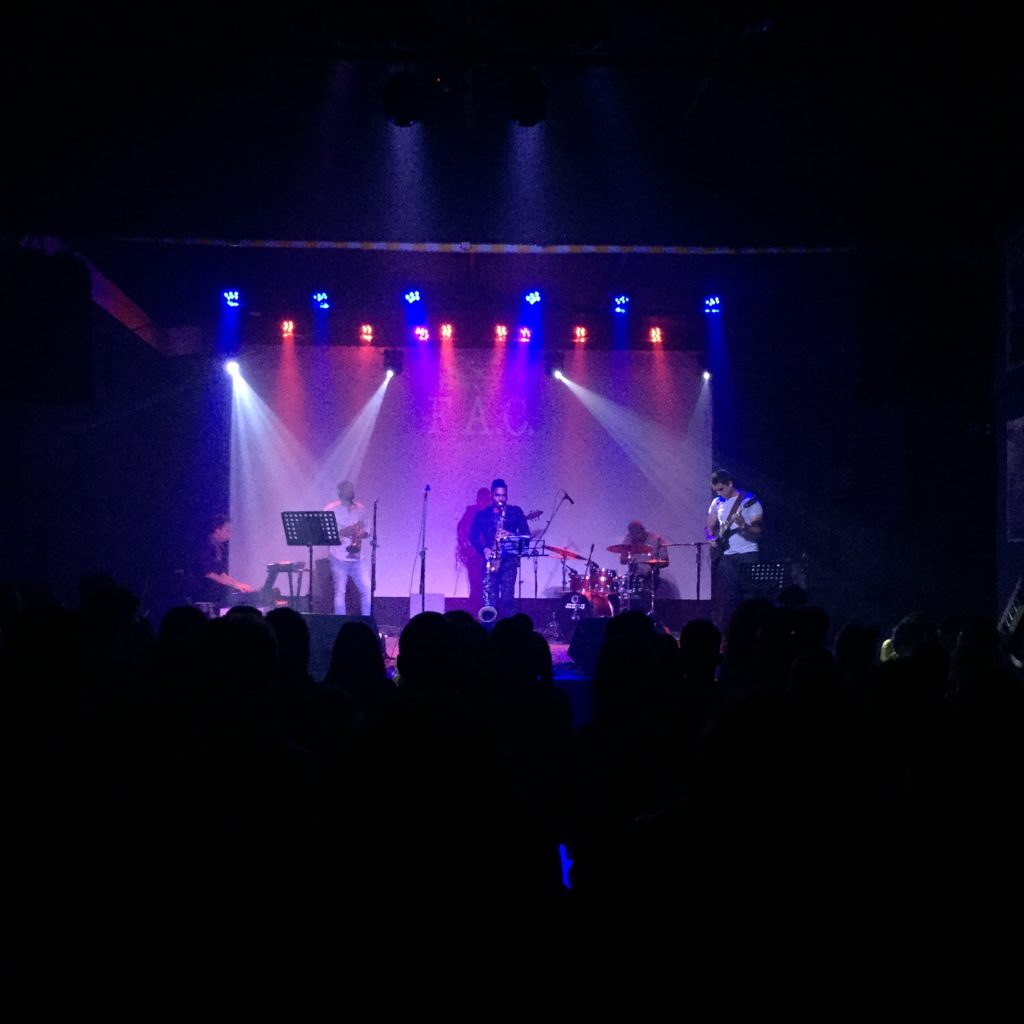 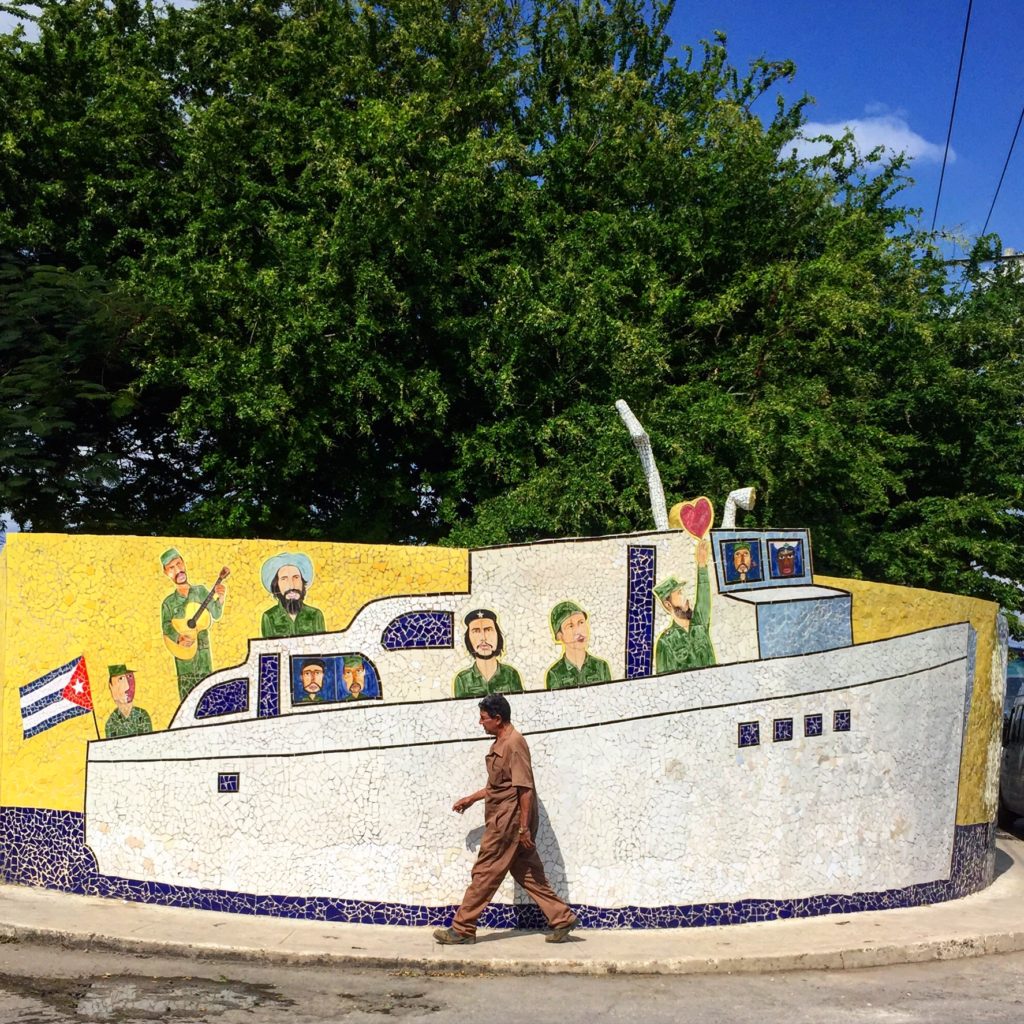 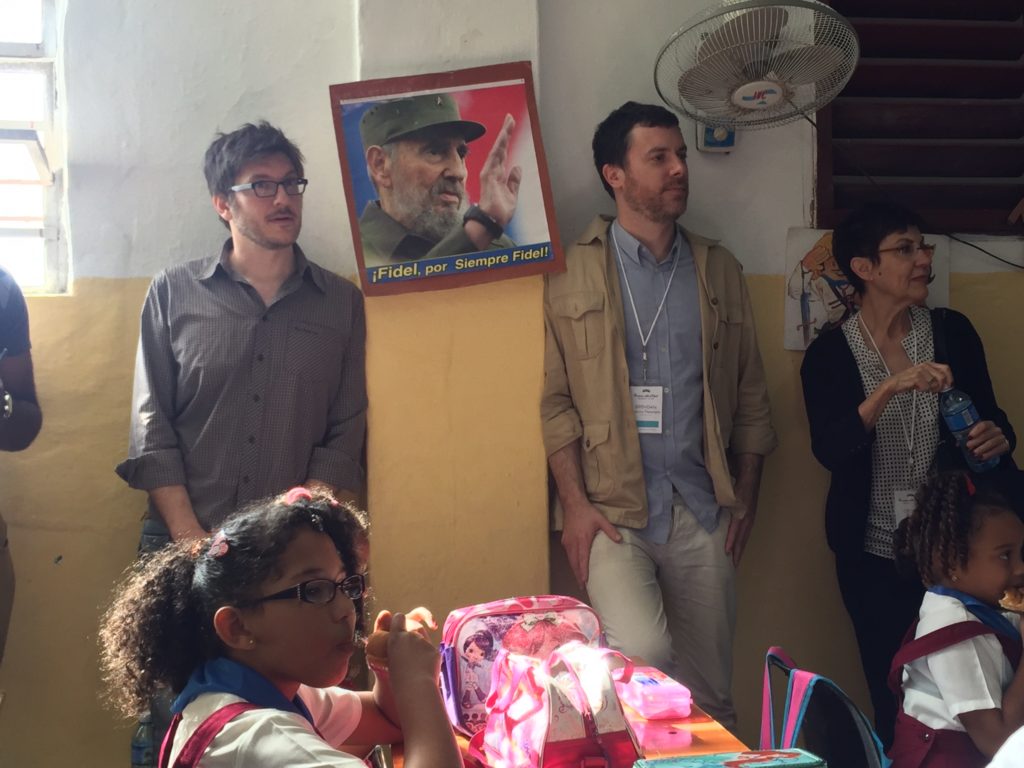 In this photo, Rico and Brendan are visiting one of the successes an elementary school with 1 teacher for every 8 children in a country with a 99 percent literacy rate. The kids were joyous and confident. One of them read my name tag and made fun of Brendan’s middle name!

Learn a little more about who is filling Rico's shoes this coming week while he's away. Plus, get a few "Nancy" podcast episode recs!

After mixing up a soundtrack and teasing us with a delectable-sounding tortilla soup, Emily was kind of enough to give us the recipe and a glimpse inside her home.