Ainslie doesn’t rip open presents. She’s always been careful with her things, even the things that don’t matter. Immy is ripper, but this is not Immy’s present, not Immy’s birthday. Sometimes Immy thinks that this may not be Immy’s life. Better luck next time around, Immy, she tells herself.

Ainslie scores under the tape with a fingernail, then carefully teases the pink wrapping paper out from under the coffin- shaped box. Ainslie’s new Boyfriend is in there. 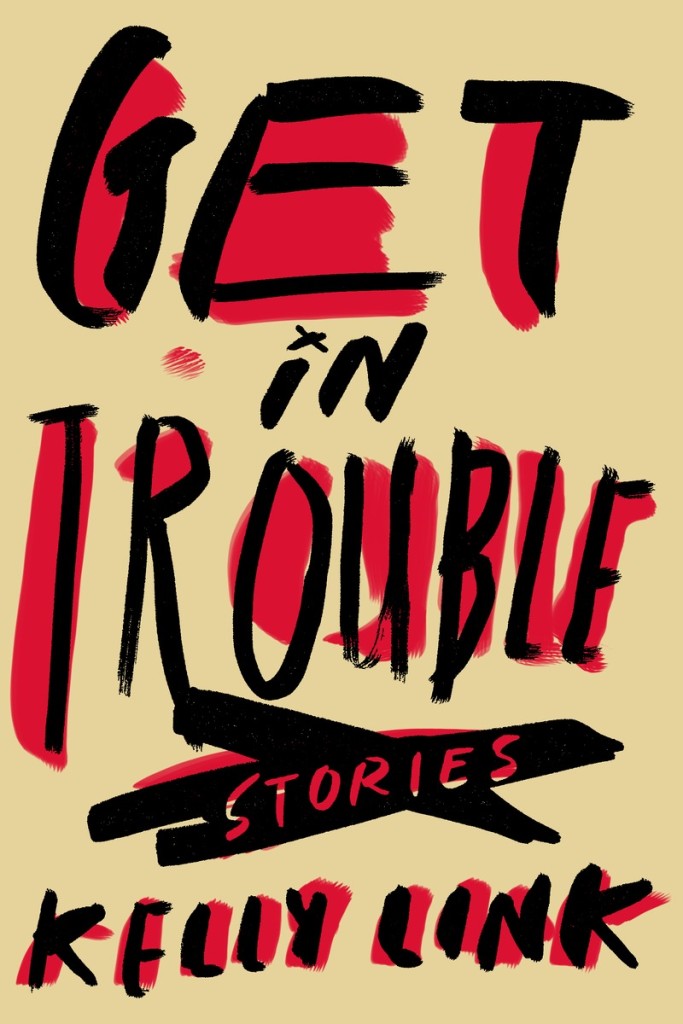 Ainslie’s birthday, this year, is just Ainslie and her bestest, oldest friends. Just Ainslie, Sky, Elin, and Immy. No family allowed. No boys.

Earlier there was sushi and cake and lots of pictures to put up online so that everyone will know how much fun they are having.

No presents, Ainslie said, but of course Immy and Elin and Sky bring presents. No one ever means it when they say that. Not even Ainslie, who already has everything.

It’s normal to want to give your best friend something be- cause you love her. Because you want her to know that you love her. It isn’t a competition. Ainslie loves Elin and Immy and Sky equally, even if Immy and Ainslie have been friends longest.

Immy’s heart isn’t as big as Ainslie’s heart. Immy loves Ainslie best. She also hates her best. She’s had a lot of practice at both.

They’re in the sunroom. As if you could keep the sun in a room, Immy thinks. Well, if you could, Ainslie’s mother probably would.

But the sun has gone down. The world is night, and it belongs to all of them, even if it belongs to Ainslie most of all. Ainslie’s brought out dozens of pillar candles, a small forest of mirrored candelabras, both of her Boyfriends. They both wear little birth- day hats, because that’s the thing about Boyfriends, according to Elin, who has a lot of opinions and isn’t shy about sharing them. You can’t take them too seriously.

Of course anyone can have an opinion. Immy has plenty. In her opinion, in order not to take a Boyfriend seriously, you have to have a Boyfriend in the first place, and only Ainslie has one. (Two.) (Three.)

Creatures of the night in silly hats, Vampire Boyfriend (Oliver) and Werewolf Boyfriend (Alan) lounge on candy-striped settees and gaze with identical longing at their girlfriend, Ainslie. Immy decides against having a second piece of cake. One piece of cake really ought to be enough for anyone.

And yet, there on the floor, right under the cake (plenty left, Immy, why not have another piece, really?) and the candelabras, right there under everyone’s noses, the new Boyfriend has been waiting all this

time. Immy knew, right away, as soon as she came into the sunroom, exactly which Boyfriend it would be.

It’s dark inside the box, of course. Night wrapped up in pink paper. Are his eyes open or closed? Can he hear them talking? Love will wake him.

Ainslie lifts the lid of the coffin, and white rose petals spill out, all over the floor, and— “Oh,” Sky says.“He’s, um, he’s gorgeous.”

Real rose petals, real and crushed and bruised. Probably not the best packing material, but oh, what a smell is filling the room.

Not night, after all.

The Boyfriend’s eyes are closed. His arms are folded across his chest, but his palms are open and full of rose petals. His hair is dark. His face is very young. Maybe a little surprised; his lips parted, just a little, like he has just been kissed.

Ainslie reaches out, touches the Ghost Boyfriend’s face, brushes a piece of hair back from his eyes.“So soft,” she says.“So weird. Fake Boyfriend, real hair.”

“I thought they weren’t selling those anymore?” Elin says. “They’re not,” Immy says. Her chest feels very tight, as if she’s suddenly full of poison. You have to keep it all inside. Like throwing yourself on a bomb to save everyone else. Except you’re the bomb.

“Not unless you’re Ainslie, right?” Sky says without a trace of discernible malice. She scoops out handfuls of petals, throws them at Ainslie. They all throw rose petals. When Immy reaches into the coffin, she tries very hard not to let her hand brush against Ainslie’s Ghost Boyfriend.

“What are you going to call him?” Elin says.

“Don’t know,” Ainslie says. She’s reading the instructions. “So there are two modes, apparently. Embodied or Spectral. Embodied is just, you know, the usual thing.” She waves a hand back in the direction of her Vampire Boyfriend, Oliver. He waves back. “In Spectral Mode it’s like a movie projection and he floats around. You can hang out with him like that, but it’s random or something. Like, he comes and goes.”

“Huh,” Sky says. “So you can’t see him all the time, but maybe he’s watching you? What if you’re getting dressed or on the toilet or something and all of a sudden he’s there?”

“Maybe that’s why they did the recall,” Elin says. She is tearing a white petal into littler and littler pieces, and smiling, like that’s her idea of fun.