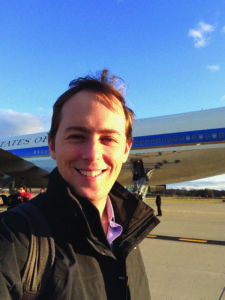 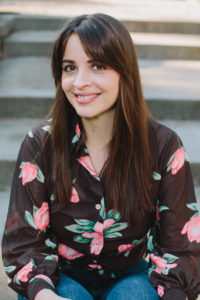 Annie Spence has spent much of her life lost in books-- first as a ravenous reader, and then, for the past ten years, as a librarian in the Midwest. Listen as she shares an excerpt from her new book, which collects dozens of letters she's written TO the books in her life. 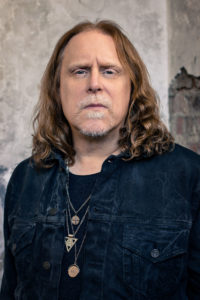 Musician and singer-songwriter Warren Haynes is perhaps best-known as the longtime guitarist in the Allman Brothers Band. He's also a founding member of the jam band, Gov't Mule, who recently released their 10th studio album, 'Revolution Come... Revolution Go.' Listen as he tells a story of sharing a tour bus from New York City to Denver with Dave Grohl's mom, Virginia, shortly after the tragedy. 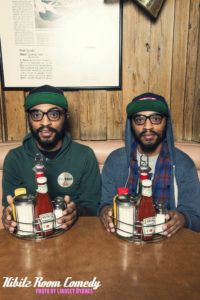 The comedy duo, whose special "On Drugs" is on Netflix now, explain why we should never let them give us a lift. 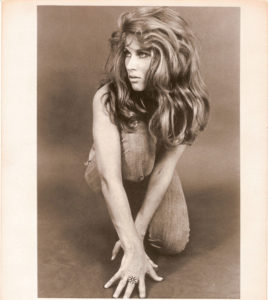 In the '60s, Lynn Castle was the go-to hairstylist for Los Angeles' music scene. The Byrds, Sonny and Cher, and the Monkees came to call her "the lady barber." She also cut a few tracks, but only a few saw the light of day. Now, she's back with her first-ever LP of her music. Listen as she recalls two of her early loves. 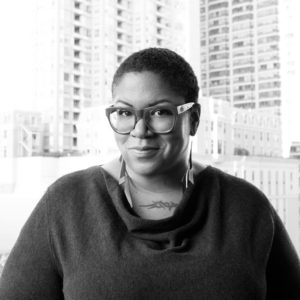 Writer Samantha Irby is known for her hilarious personal essays and deadpan storytelling style. You can read some of her work on her blog, of the B**ches Gotta Eat. FX is turning her memoir "Meaty" into a TV show. Listen as she tells a tale from her latest collection, "We Are Never Meeting in Real Life." 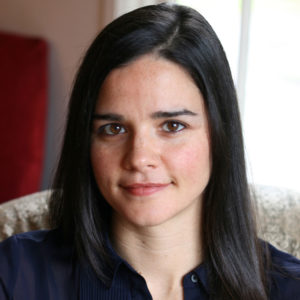 In each chapter of her book "Animals Strike Curious Poses," Elena Passarello tells a different true story about an animal that made its mark on history. In the audio above, she reads from a chapter called "Vogel Staar" co-starring a young Mozart... and a musically inclined starling. 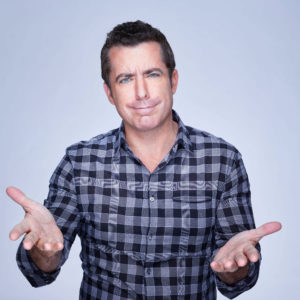 Jason Jones was a correspondent for "The Daily Show." Now, he plays the patriarch of the Parker family on the TBS comedy "The Detour." He tells a tale of how one misheard letter almost led to an unexpected visit from a lady of the night. 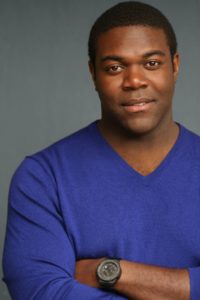 Comedian and actor Sam Richardson has become a standout on HBO's "VEEP" as a White House staffer who "fails up" better than anyone in history. Sam also stars in the new series Comedy Central series "Detroiters" with "Saturday Night Live" alum Tim Robinson. The show is about two best friends trying to eke out a living in advertising in the Motor City. In the audio above, Sam shares a tale about another best friend... or is he?